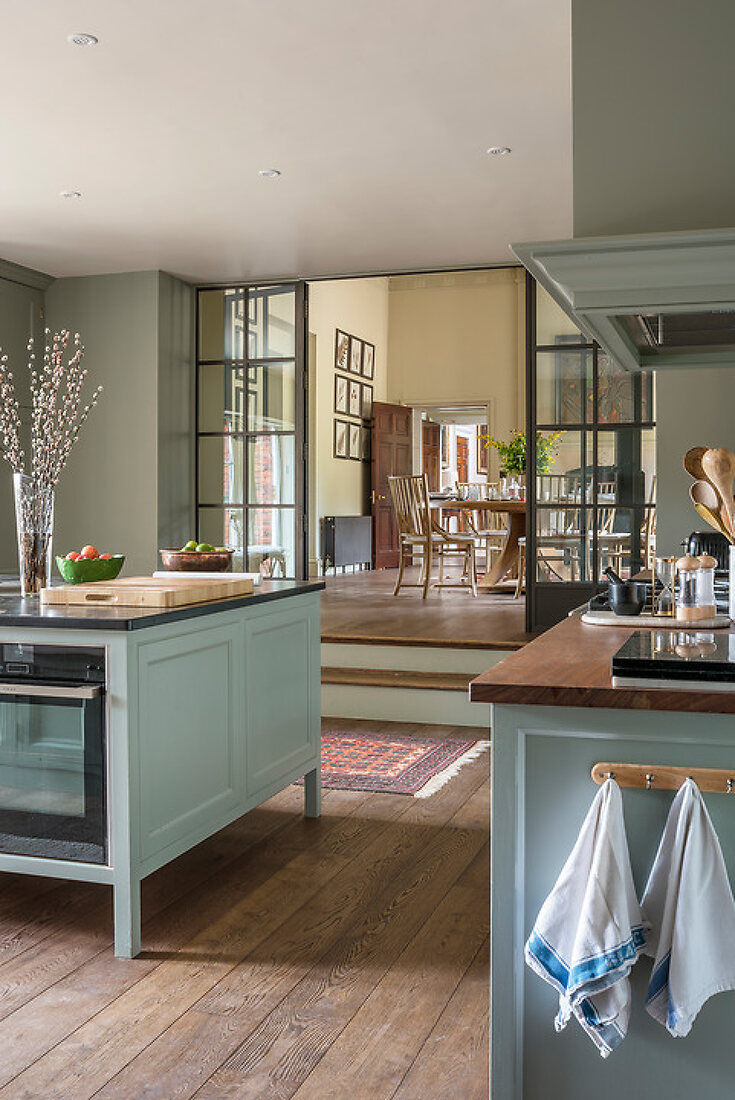 Goodnestone Park, near Canterbury in Kent, is the quintessential English country house. It is not particularly large as stately homes go, but its modest size gives it an air of warmth and charm. Having been left unchanged since the 1950s, the house has recently undergone a dramatic redesign, whilst still retaining its elegant appeal. 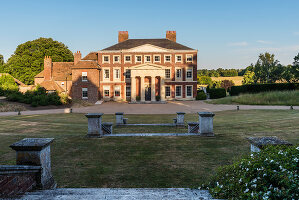 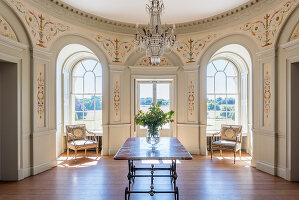 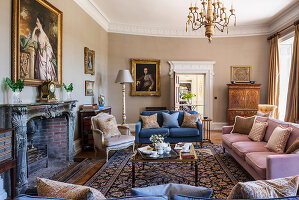 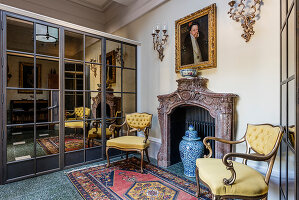 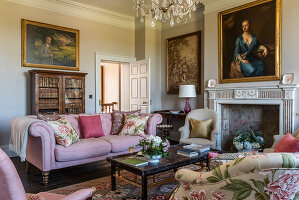 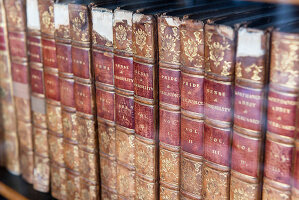 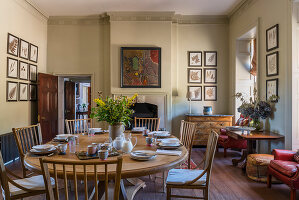 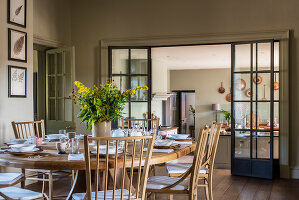 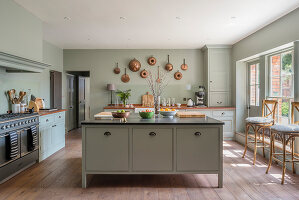 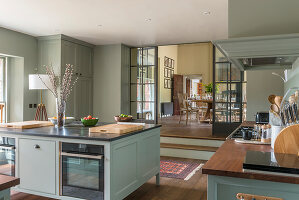 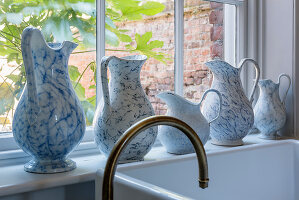 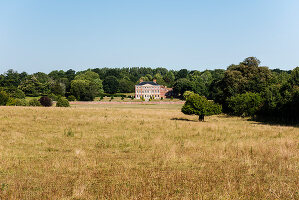 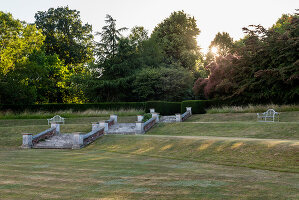 New Zealanders Will and Viv live in a refurbished ancient cave dwelling; TR

Jo and Ben's home has an art gallery and is only a short walk from the beach; UK