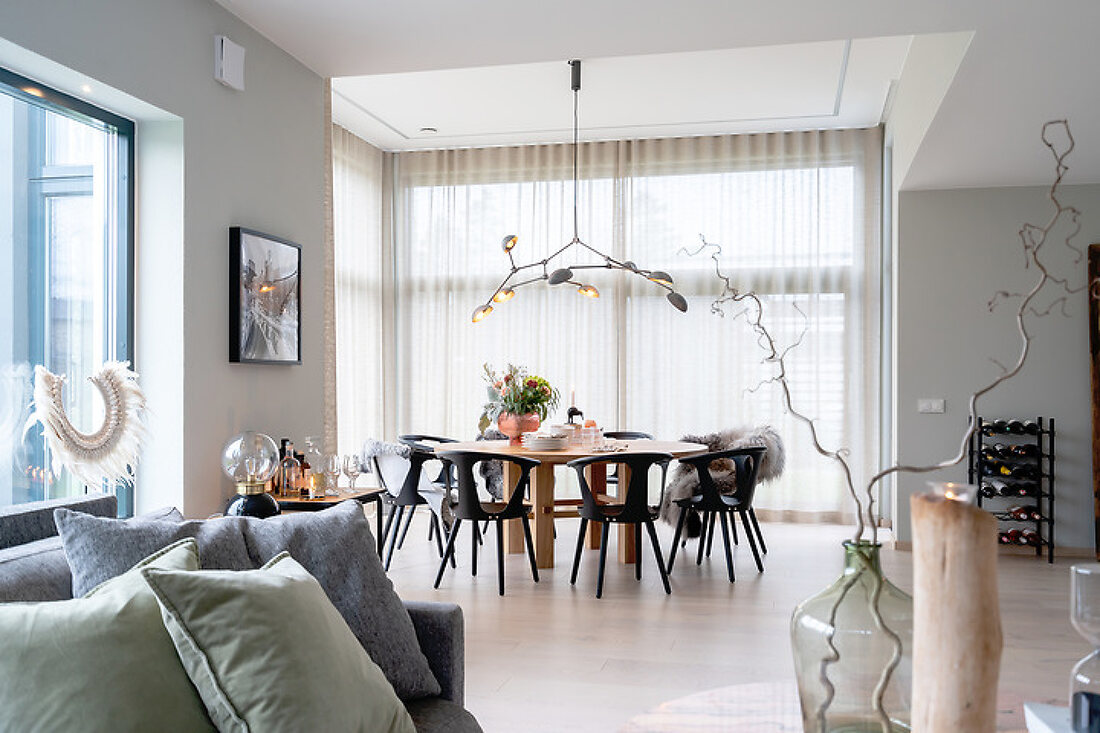 Micaela Viljamaa and Emil Jansson's new home is a stark contrast to their previous one, a renovated turn-of-the-century apartment in central Helsingborg. Their new state-of-the-art house in Ängelholm is tastefully decorated in a minimalist, yet inviting, style filled with greys, as well as a trendy bedroom in sage green. 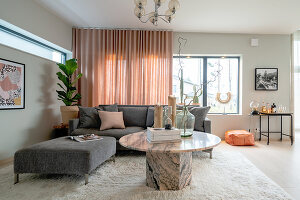 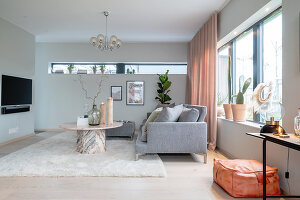 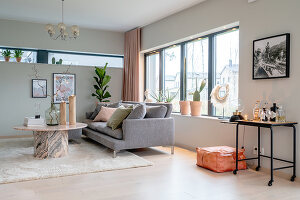 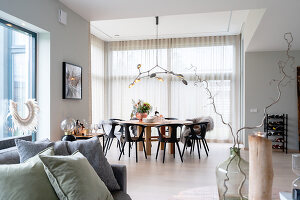 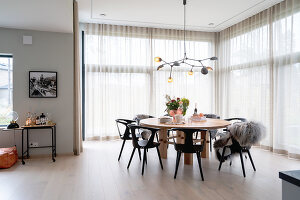 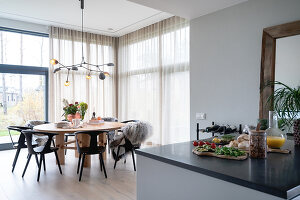 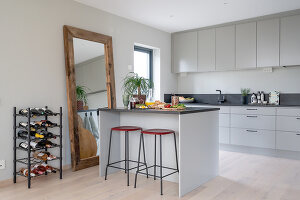 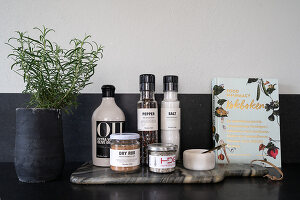 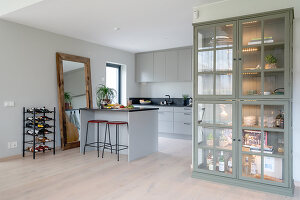 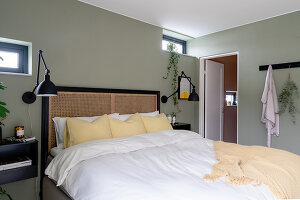 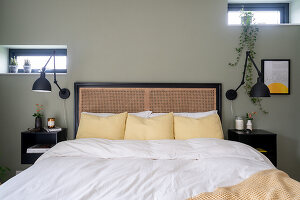 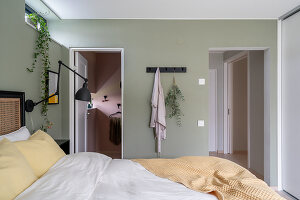 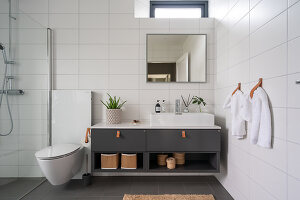 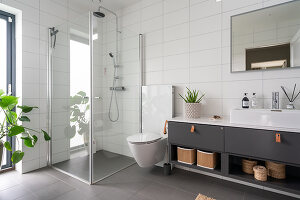 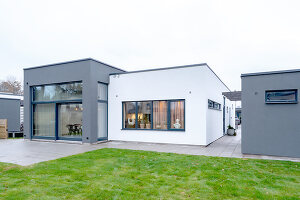 Fia and Fredrik's home is a blend of unique details and retro wood panelling; SE

Linda and Gustav use soft blues and greys throughout their relaxed home; SE

Djamila and Mohamed's home is a lesson in chic living with a simple palette; SE

Madeleine and Erik's home is warm and inviting - and full of unique design; SE